In a brand new particular, Paul McCartney takes listeners on a journey by each track on his traditional album Tug Of Battle!

Hear the tales behind the songs as Paul appears again on certainly one of his most beloved solo albums in an unique interview with SiriusXM host Tom Frangione, solely on The Beatles Channel (Ch. 18) and the SXM App.

See the total broadcast schedule under, or stream it anytime on the SXM App after its premiere.

For extra info on Paul McCartney, go to www.paulmccartney.com. 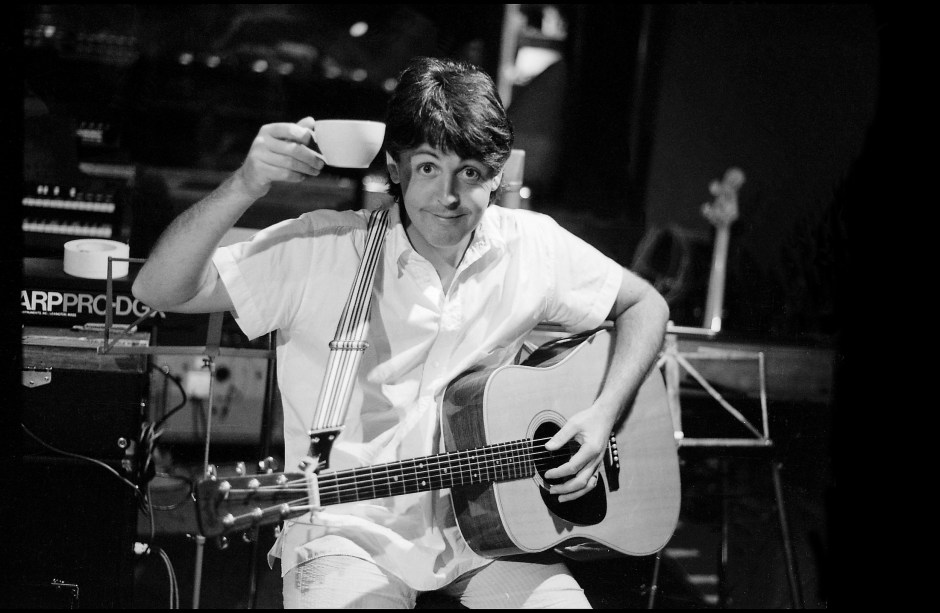